As stated in the last blog entry, according to the great philosophers their are “3 Essential NEEDS to Happiness”. I mentioned how I stumbled upon them in my preparation for class one day while in my 30s and realized, unknowingly, I was living my life each day according to these NEEDS. I was once a very depressed young man and had some how found my way basing my thoughts and actions around these “3 Essential Needs…”. 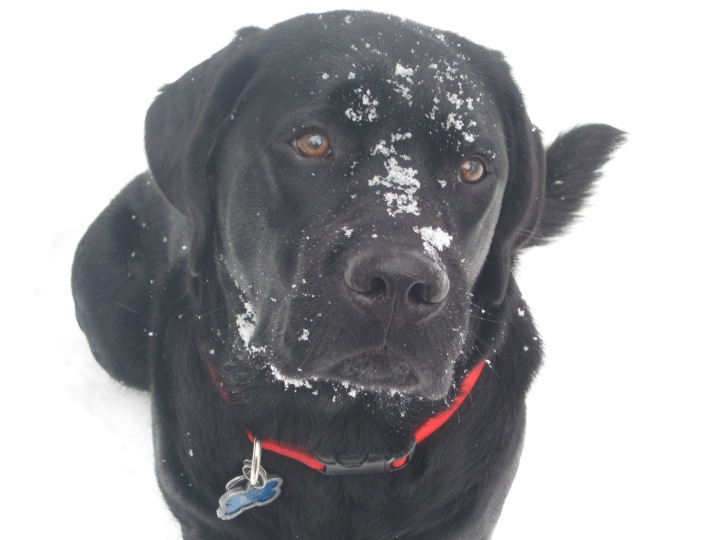